It's seldom that you hear a unique sound but I think I did last night at Buddhas when Rune Funch and his cut-down band (five instead of seven due to the size of the stage!) gave a powerful performance to a good size crowd of "Picture Music". Some tracks from the album have had lots of air-time on DR P8 Jazz so although I wasn't familiar with Rune Funch I knew some of his music.

A selection of photos from the concert are here. 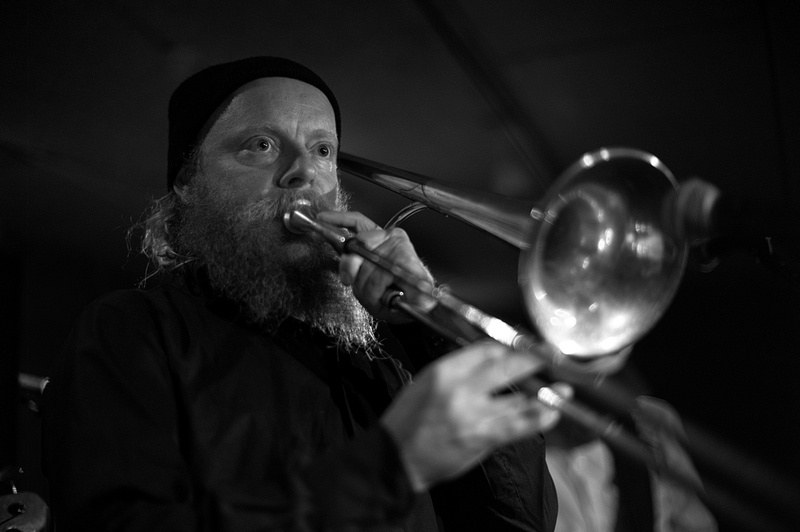 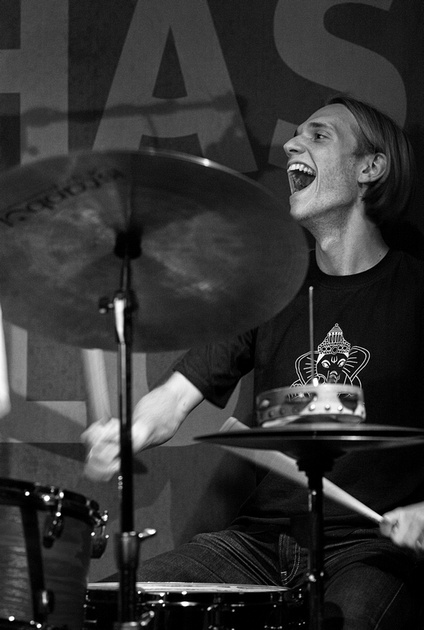 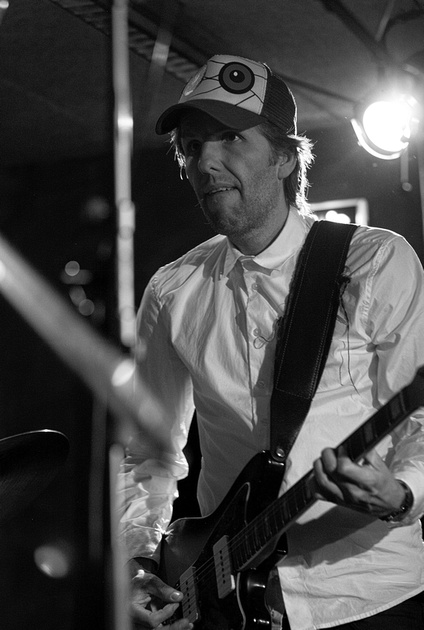 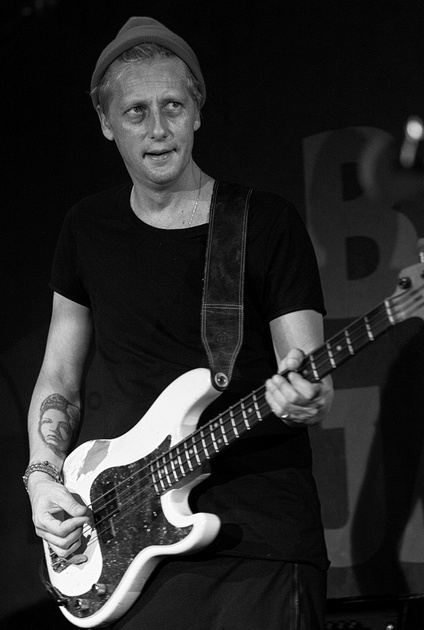 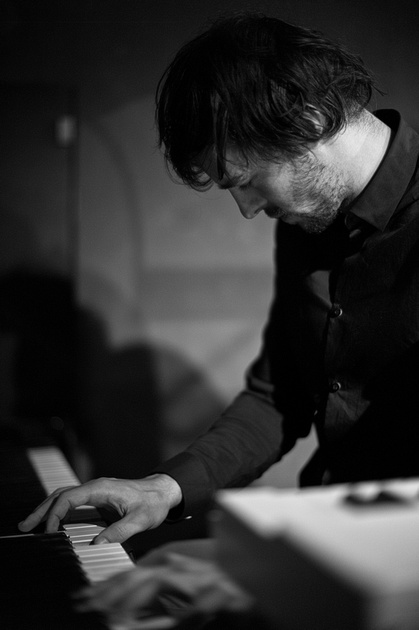