The Firebirds - a class act

Thursday night at Buddha's and a powerful concert from The Firebirds performing interpretations of Igor Stravinsky's work in the first set and Carl Nielsen's in the second set. Fast moving at times and eloquent throughout, three fine musicians performed with passion and ferocity some familiar pieces but in a way I have never heard before, but want to hear again! The Firebirds are: Stefan Pasborg (drums), Anders Banke (Sax & clarinet), Anders Filipsen (keyboards). A library of images from the concert are here. 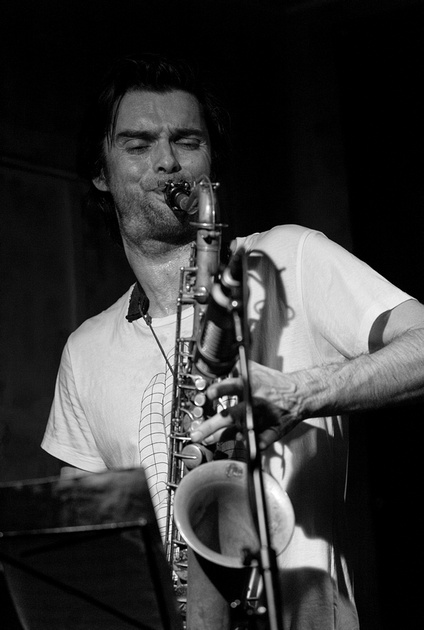 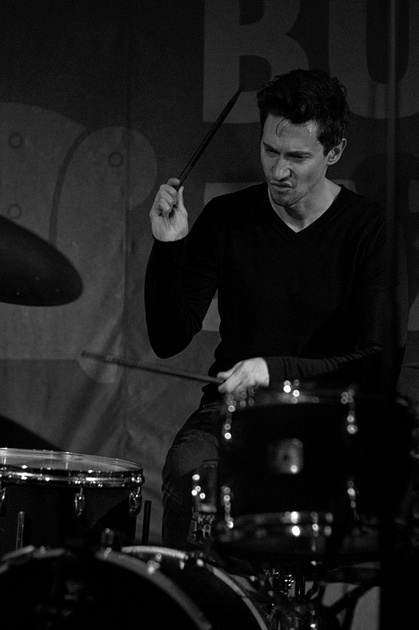