Was at Jazzhus Montmatre last night for an emotional concert with a fine quartet consisting of Philip Catherine (guitar), Dado Moroni (piano), Jonas Johansen (drums) and Jesper Lundgaard (bass). The concert was part of a series of concerts celebrating NHØP who would have turned 70 this year.

Philip Catherine has always been a hero of mine since the 70s when I first heard him in the dutch rock band Focus and two of my all time favourite albums are his solo albums "Guitars" and "End of August". It was NHØP who gave me my initial connection to Danish jazz also back in the 70s and as among my NHØP collection is "The Viking" - a duet with Philip Catherine - this evening's concert was not to be missed. In addition, Jonas Johansen has also been one of my favourite drummers over the years and I saw him perform with NHØP on a number of occasions in the 90s and early 2000s.

The concert itself was emotional at times and whilst I don't remember the set list, I do remember one number that has been my all time favourite since the 70s - "My Little Anna" (from the album Jaywalkin'). To hear this played again live after so many years was sublime - Jesper Lundgaard filled some big shoes very well and the sweetness of Dado's piano underpinned it all...and NHØP's daughter, Anna was in the audience last night! By coincidence, my second all time favourite NHØP number is "Daughters" (from the album Pictures), but this was not part of their repertoire last night.

Playing over two sets, the performance was brilliant and the banter between the musicians and the audience added to the relaxed atmosphere.

A library of a few shots is here. 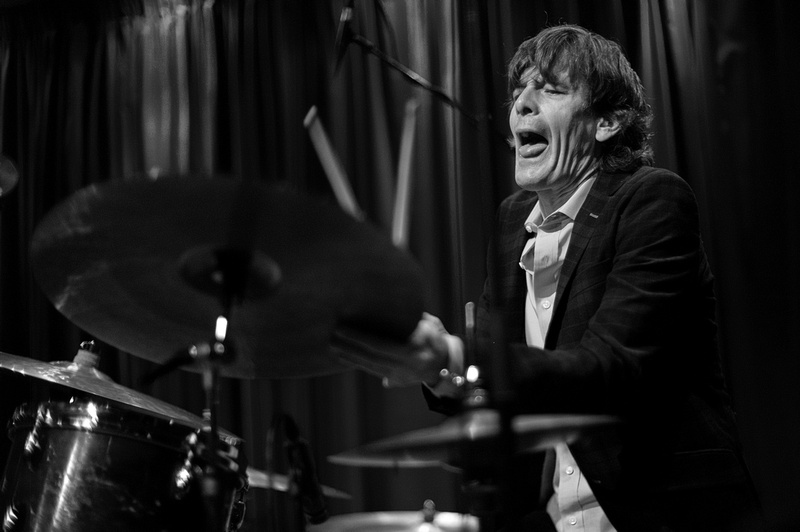 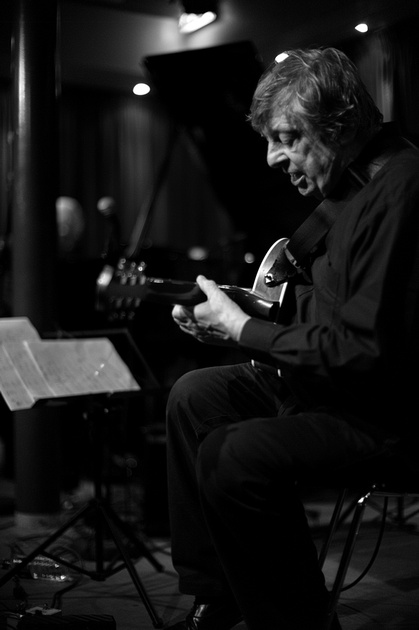 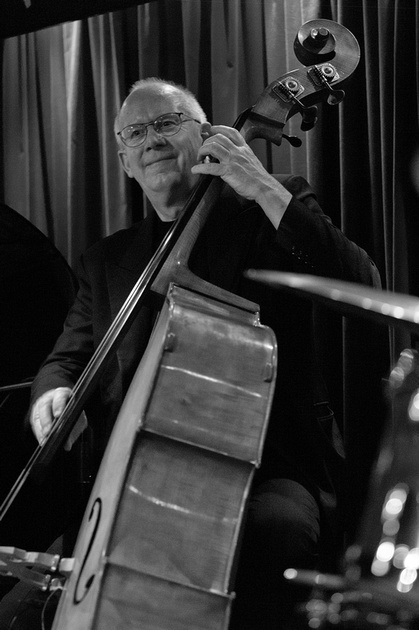 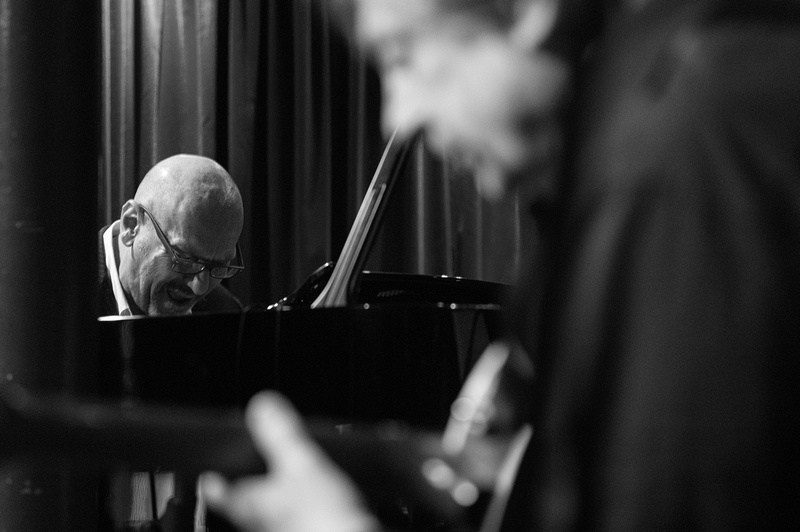